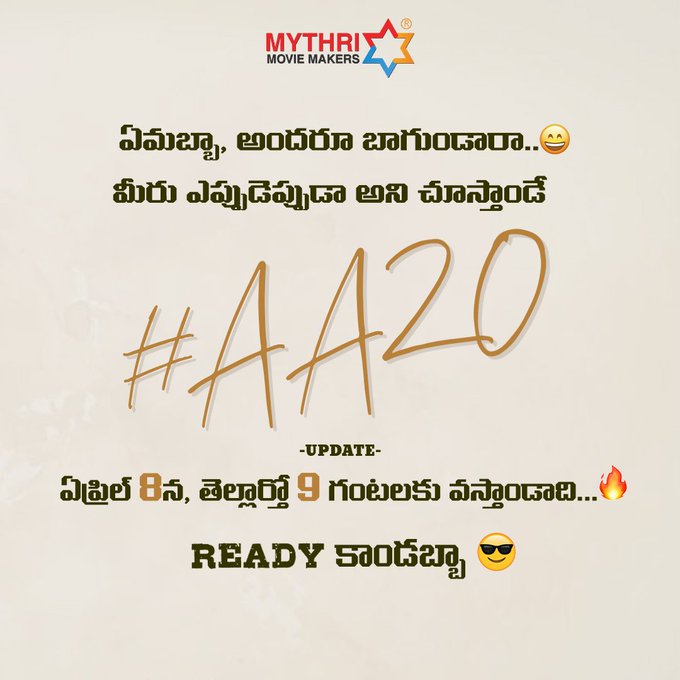 Sukumar and Allu Arjun combine to make a movie. Earlier, Arya and Arya 2 came in this two-way combination .. This is the third film. The film, which is currently shooting, has already completed its first schedule..
Sukumar’s directorial debut after the film has huge expectations. Bunny rustic and rough look in the movie ..The film is expected to be released with the Revenge formula. Love the daddy. This latest image with Bunny is also coming up with the revenge formula. 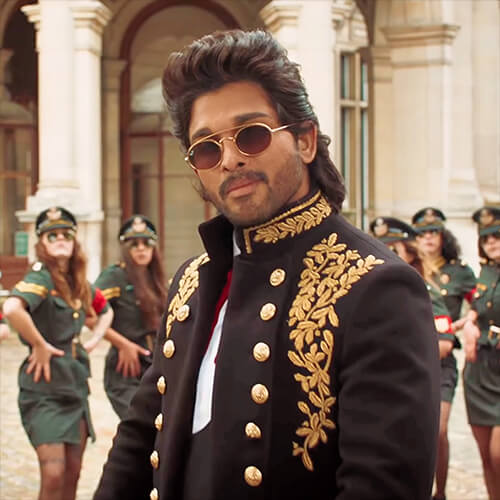 An interesting title on social media about the title of the movie has come up in the campaign. Fix the title of ‘Flowers’ for the movie. The heroine’s name in the movie seems to be Pushpa. So the name of the heroine of the movie is coming. A Clarity will be arriving tomorrow at 9 am. Rashmika Mandana is paired with Bunny in the movie. Devi Sri Prasad will perform the music.
https://www.cinemarascals.com/feeds/posts/default?alt=rss
Previous Post