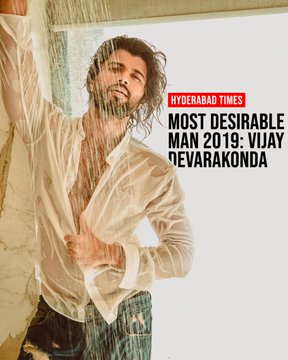 After Fighter, Vijay Deverakonda became interested in what director he would do.

He is currently making a movie titled Fighter under the direction of Puri Jagannath. Vijay will be introduced to the Hindi film Seema with this film. This fighter will be launched simultaneously in Telugu and Hindi and in all the South languages. Fighter’s story .. Karan Johar, who is expected to appeal to Pan India, is working with Puri and Charmi to produce the film. 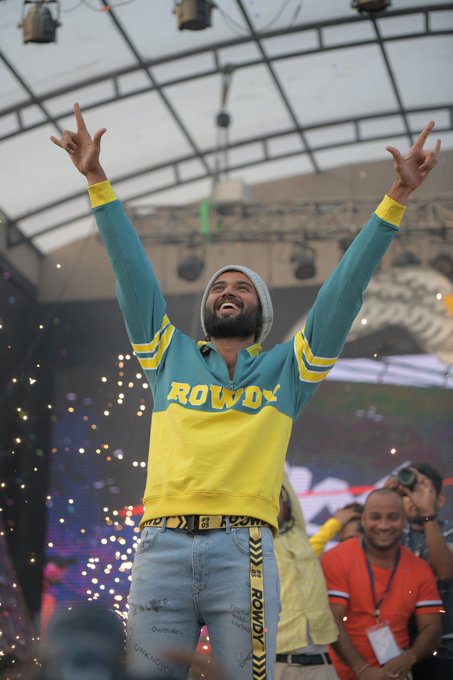 Many young directors have heard stories from Vijay Deverakonda. But he seems to have given the green signal to a story that seemed a bit different. Vijay okay to the story told by Vivek Athreya.
Vivek has hit the block with ‘Brochevarevarura’. The film is already a pre-production work. Vijay Deverakonda’s role will be very new in this movie too. Full technical details about the film will be revealed soon
https://www.cinemarascals.com/feeds/posts/default?alt=rss

upload your gif with us!
Upload

Connect with:
Facebook Google Twitter
Back to
log in
[fiverr_affiliates_search_box width="100%"]
Choose A Format
Personality quiz
Series of questions that intends to reveal something about the personality
Trivia quiz
Series of questions with right and wrong answers that intends to check knowledge
Poll
Voting to make decisions or determine opinions
Story
Formatted Text with Embeds and Visuals
List
The Classic Internet Listicles
Countdown
The Classic Internet Countdowns
Open List
Submit your own item and vote up for the best submission
Ranked List
Upvote or downvote to decide the best list item
Meme
Upload your own images to make custom memes
Video
Youtube, Vimeo or Vine Embeds
Audio
Soundcloud or Mixcloud Embeds
Image
Photo or GIF
Gif
GIF format